A CRSI Foundation Dedicated Scholarship at the University of Washington

The CRSI Paulson Scholarship at the University of Washington is awarded annually to a student studying in the field of engineering, with emphasis in the reinforced concrete field.

The scholarship is in honor of Harold V. Paulson, who celebrated his 50th year in the reinforcing steel industry in the state of Washington in 2016.  Harold was a 1964 graduate of North Kitsap High School in Poulsbo, WA and a 1965 graduate of the Tacoma Vocational Institute in Tacoma, WA.

Puget Sound Steel donated the funds for this scholarship in honor of Harold V. Paulson, a man who contributed so much to our industry, in addition to  supporting future young minds! 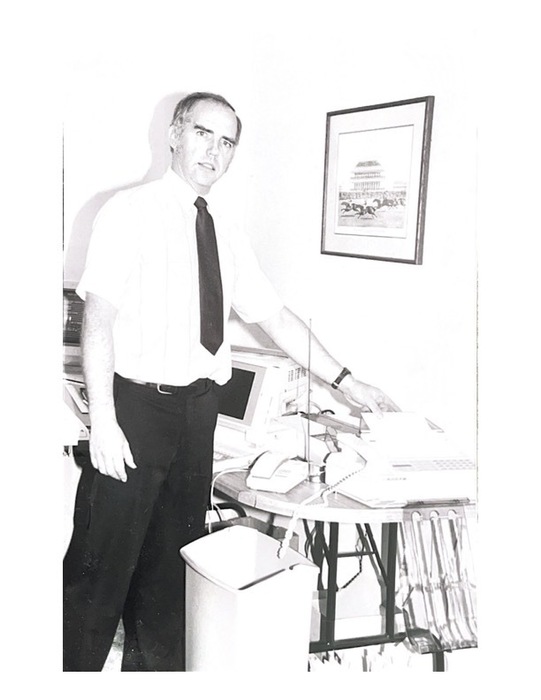 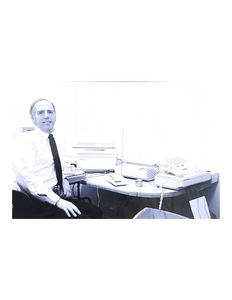 Harold began his career with the Bethlehem Steel Corporation in Seattle, Washington as a detailer and estimator on many of the largest profile commercial, heavy/highway and civil structures of the day.  After 20 years with Bethlehem, Harold moved to Seattle Steel Co. in 1985, where he was one of 4 estimators responsible for the Pacific Northwest market in estimating and sales.  In 1989, Harold assumed the position of head estimator and head of sales for Puget Sound Steel Company, an independently owned and operated reinforcing steel fabricator. Under his leadership, the company has flourished, its reputation unsurpassed for being the best in the market. Notable projects include the Seattle Great Wheel, The Four Seasons and Marriott Waterfront Hotels, and numerous other projects in and around the Pacific Northwest.  Harold retired from Puget Sound Steel in January, 2020, with the admiration and gratitude of co-workers and customers alike, and a much changed skyline in the ensuing 55 years.

Harold and his wife Jeannie have just celebrated their 45th anniversary together in 2020. 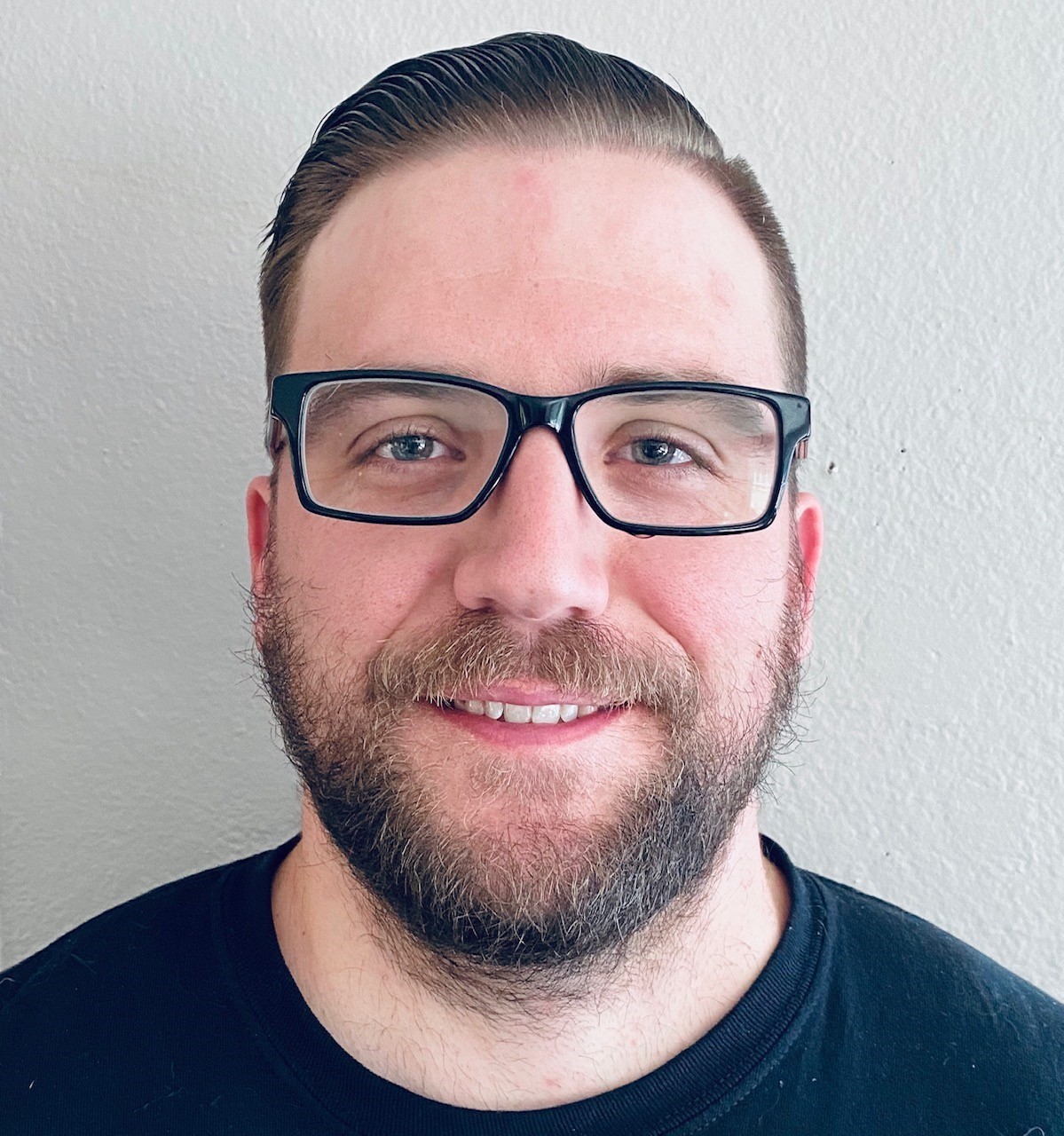 "I chose the path of engineering because I value teamwork and I want to be part of something that strives to improve the quality of life in our communities by adapting our infrastructure to suit the needs of our society."

"This scholarship means I will be able to learn and work towards my degree in civil engineering, without having to worry if I will be able to afford the classes out of pocket or through loans.  With this degree I hope to work in developing countries with a nonprofit organization to help grow their infrastructure.I eventually want to work in a city on large infrastructure projects." 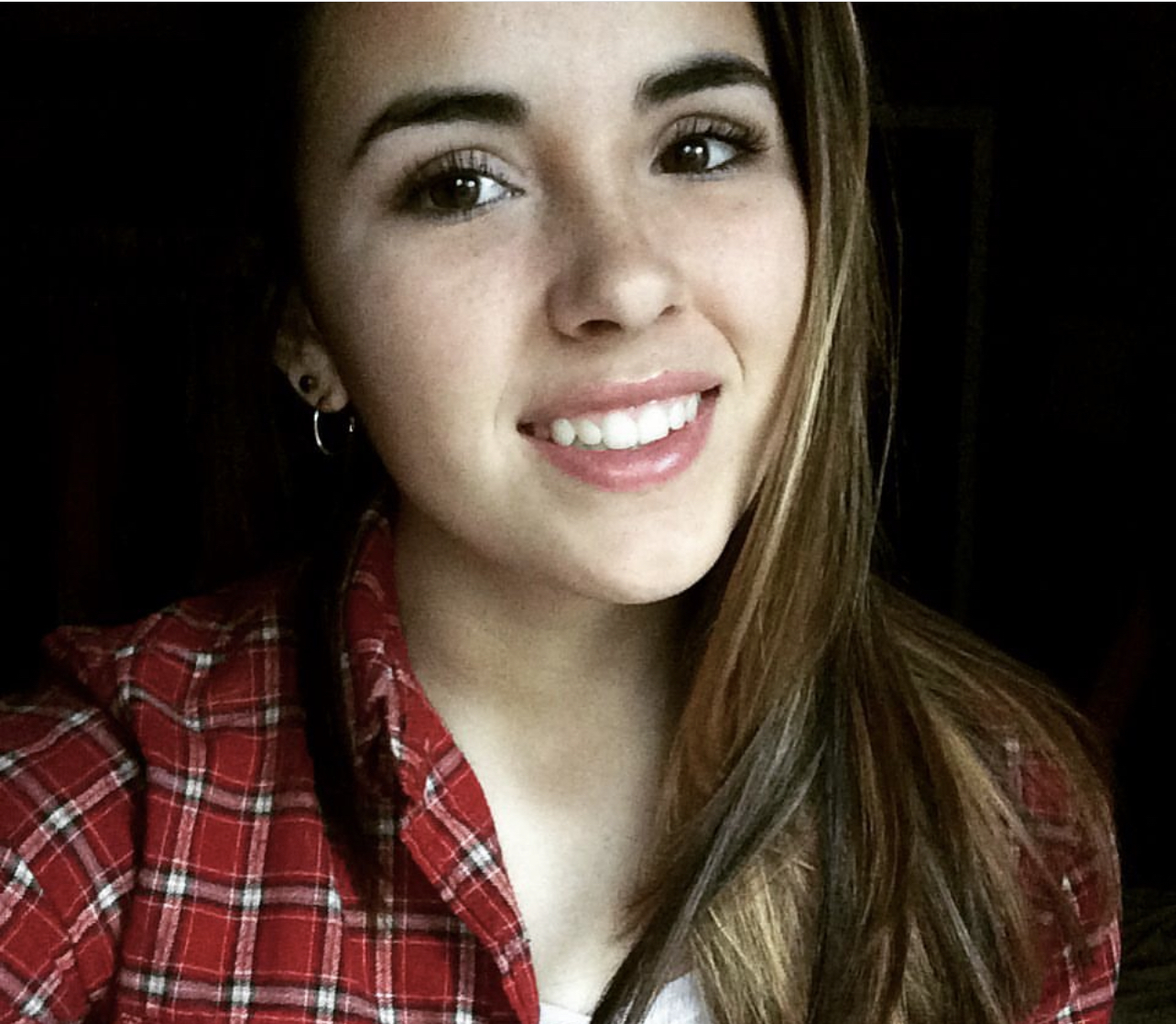 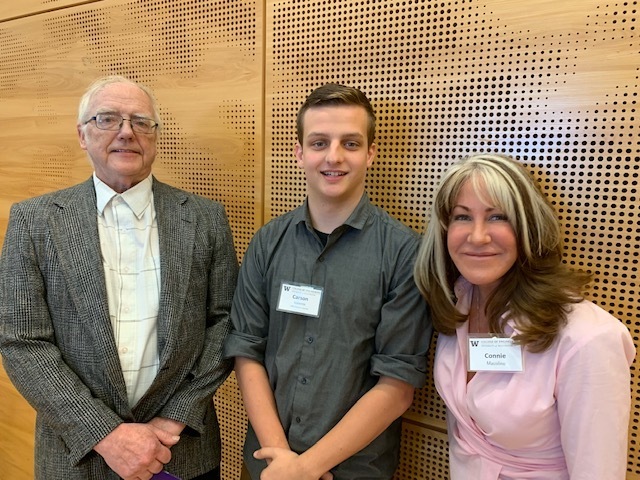 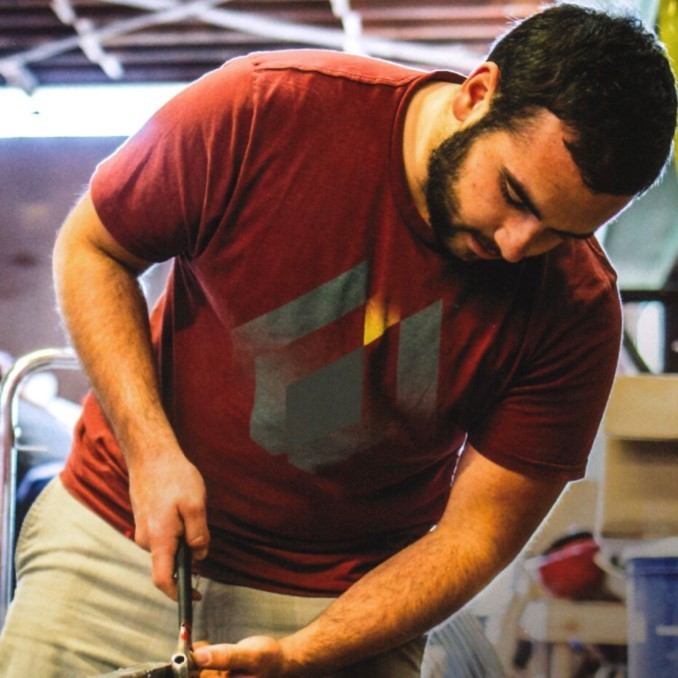 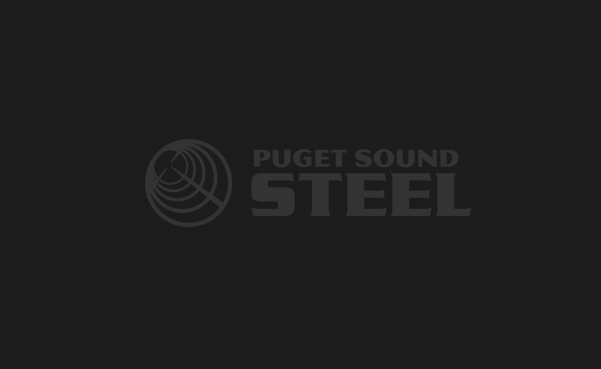 Generous support from the industry is instrumental to the success of the scholarship program of the CRSI  Foundation.

Puget Sound Steel's donation to establish and maintain the Harold V. Paulson Scholarship at the University of Washington honors not just a lifelong rebar professional, but the industry as a whole.  The impacts will be felt for years to come and we are proud to be a part of it.”